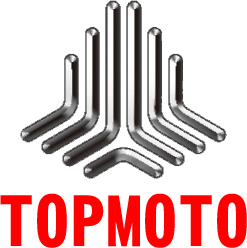 The Story of the Chopper Motorcycle

Did you know that motorcycles were rare in America before WWII? As a matter of fact, statistics reveal that in the 1940s, there were only around 100,000 motorcycles registered in the whole of the U.S.

Once the war ended, the soldiers were discharged from the army. Having spent years fighting and killing, these young men felt the desire to explore the country on bikes. And at the time, only the military surplus Indian motorcycles and Harley-Davidson were available. These bikes were heavy and oversized, not suitable for racing around town. These models were meant for long trips. However, they were cheap and readily available.

The only option that the young men had was to work with the available models. So they decided to customize the vehicles to improve performance. This meant correcting the power to weight ratio. The only way to lighten the massive bikes was by removing the heavier parts.

Side panels, fenders, windshields, or whatever would come off quickly and did not influence the bike’s performance were taken out. And the machine was left with the frame, engine, two wheels, seat, gas tank, handlebars, and of course, the brakes. And because it seemed like the parts were chopped off, the new version came to be known as the chopper motorcycle.

Are choppers and bobbers the same?

Not really. A chopper motorcycle features the modified form of the original frame, and only the essential parts remain after the modifications. And some of the other original parts are also replaced by custom ones. This gives it better performance and enables it to touch higher speeds in less time.

On the other hand, Bobbers have a bobbed (shortened) fender and, like the chopper, feature only the vital motorcycle parts. The main difference between these two motorcycle models is that the chopper features a modified frame. In contrast, the bobber retains the original factory frame. And when compared to the chopper, the bobber is more minimalistic and lightweight with less chrome.

Today there are several more customization options available for motorcycles. Some keep the original look, whereas some riders prefer a complete transformation in the form of a chopper. Today bikers prefer to make their motorcycles as unique as possible, giving them a personality that matches their own. This could mean adding stunning chrome features or painting them with their favorite colors, graphics, etc. When it comes to modifying your motorcycle, you are only limited by your imagination.

The cub series motorcycle was first introduced in 1958 by Honda. Today, several other brands produce this category of motorcycles, and it happens to be the highest-selling motorcycle in the world. 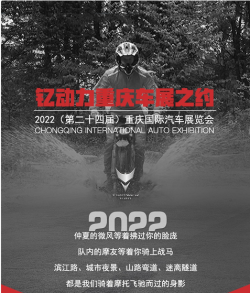